This project offers unprecedented access to the stars of the Mexican wrestling scene. Notoriously secretive about their true identities, it follows these hyper-masculine stars from the drama of the ring to the intimacy of their own homes.

Eight years in the making, Slam is a story of trust. In documenting each costumed character, the project unmasks their private lives and alter-egos. Because concealed behind each disguise, many legends of Lucha Libre are a mess. Their foreheads are covered in scar tissue, their lives are marked by self-harm. This series brings a dignified lens to the characters hidden behind a uniquely Mexican ritual of performance, spectacle and machismo. 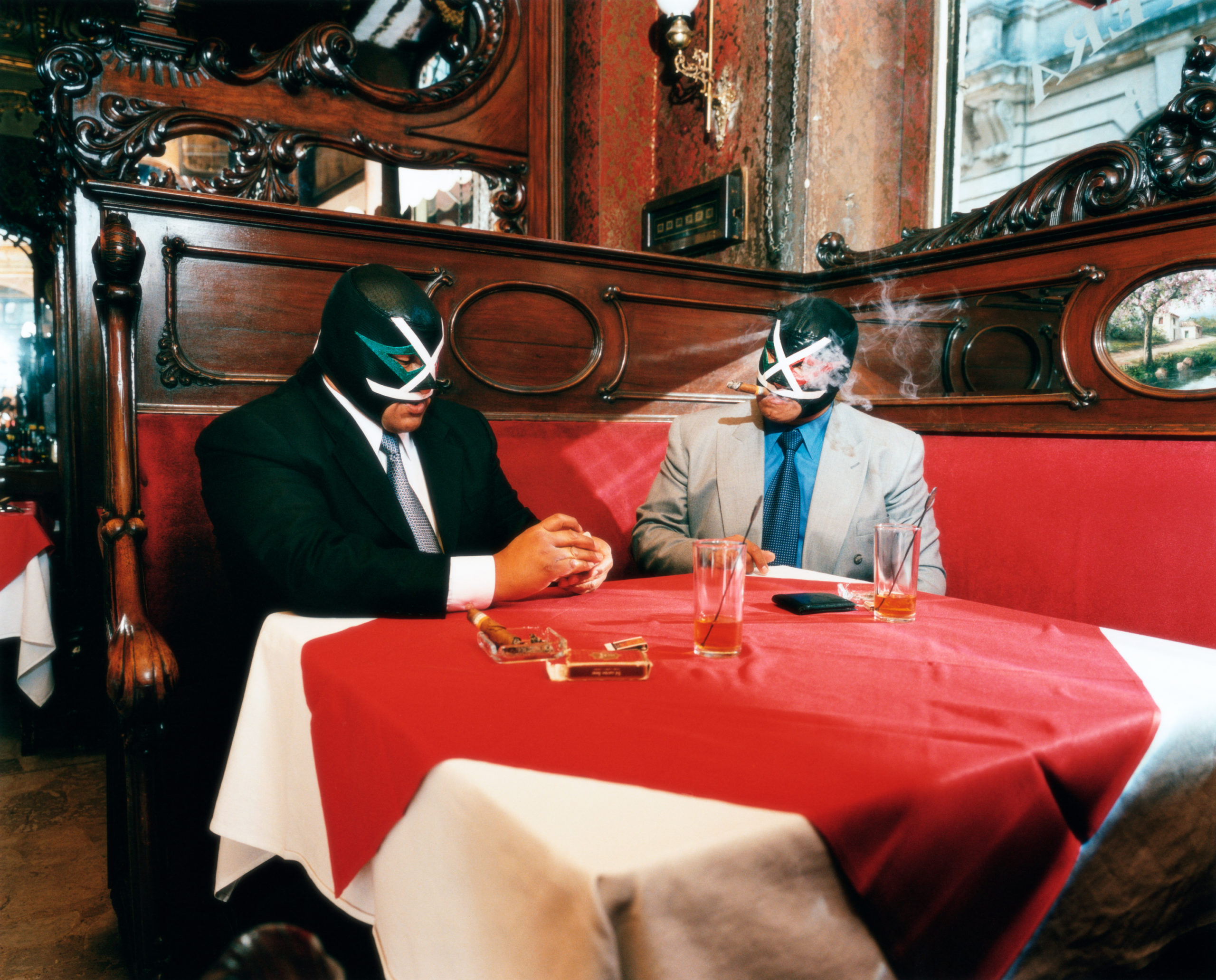 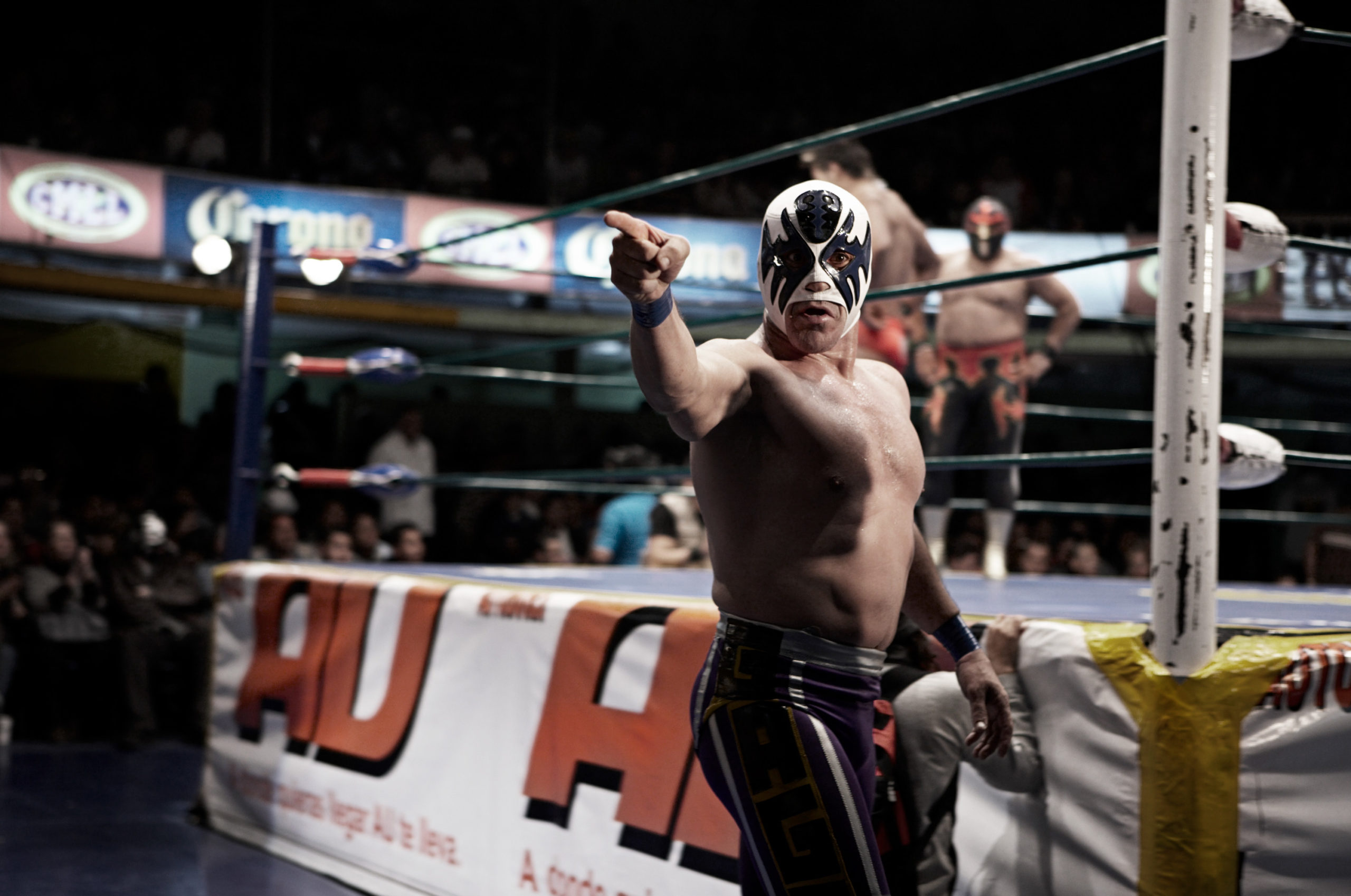 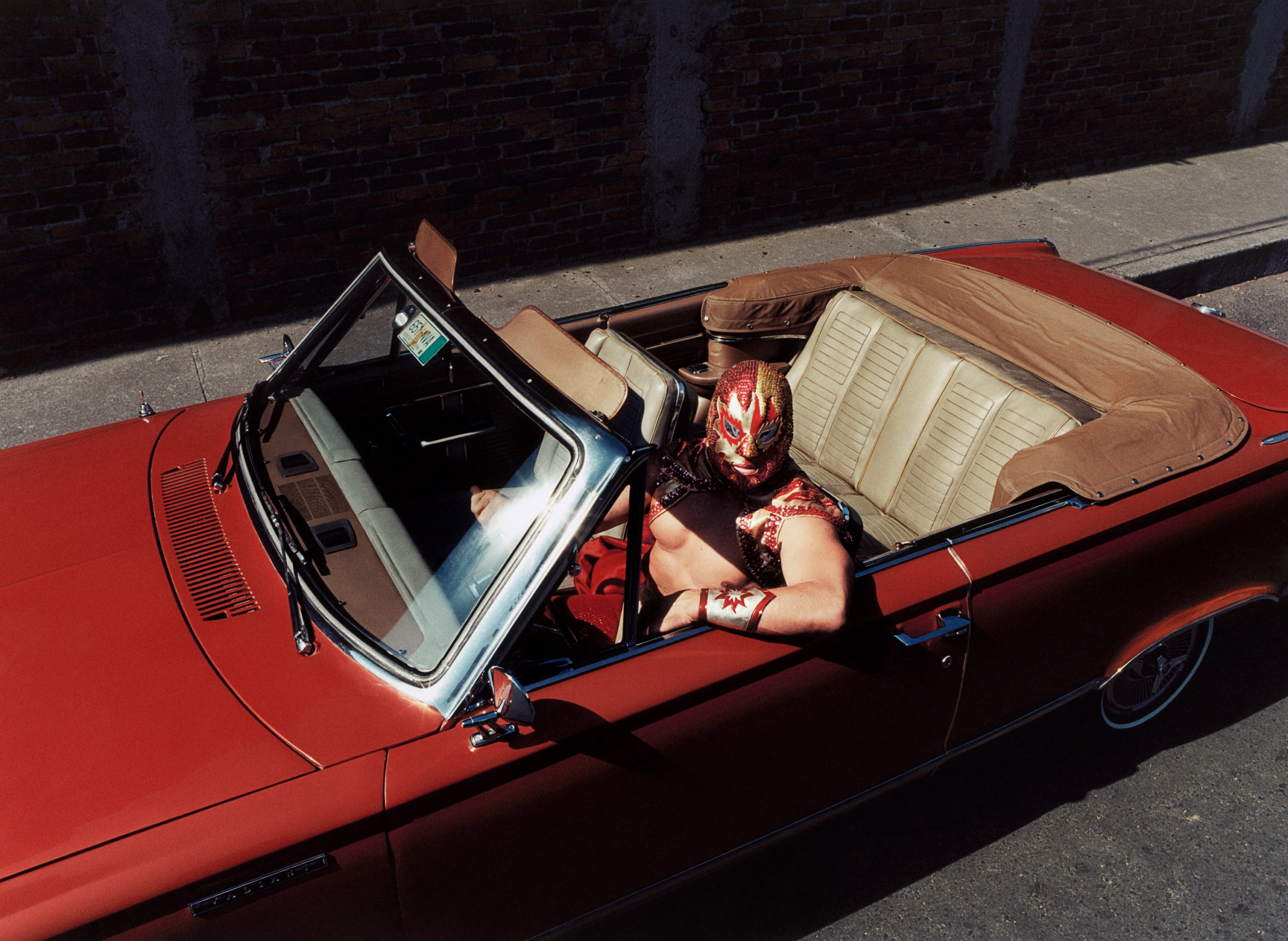 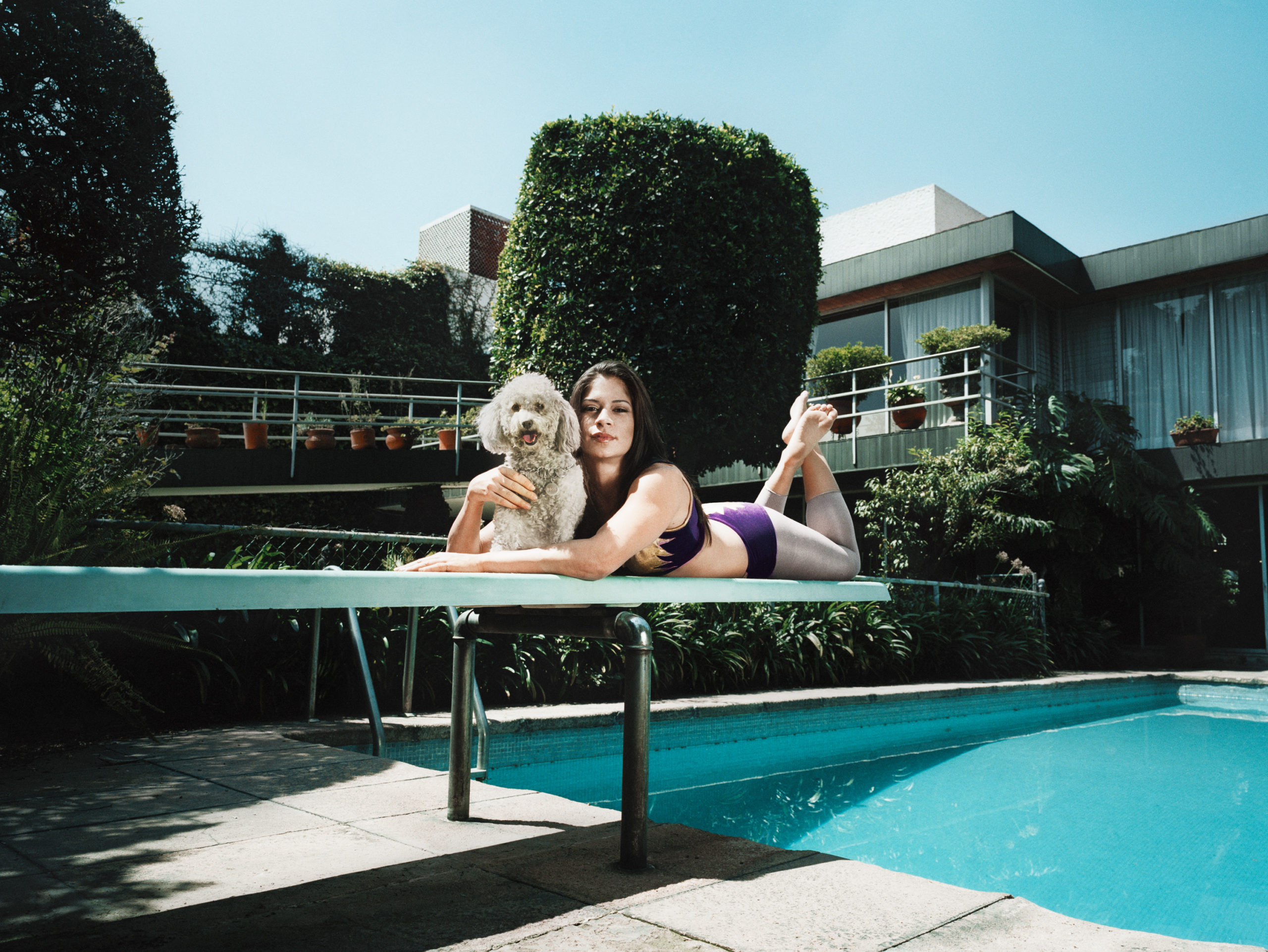 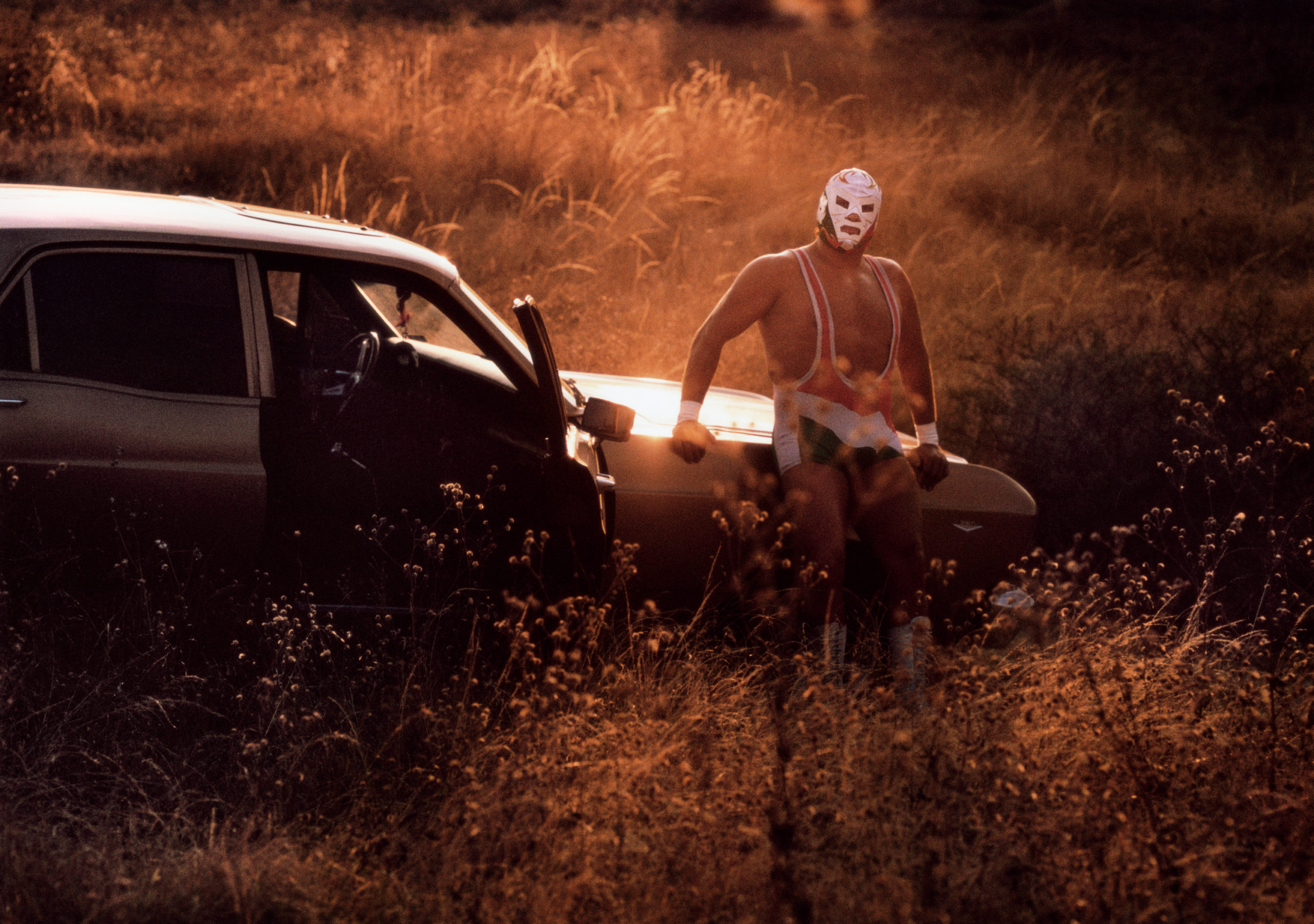 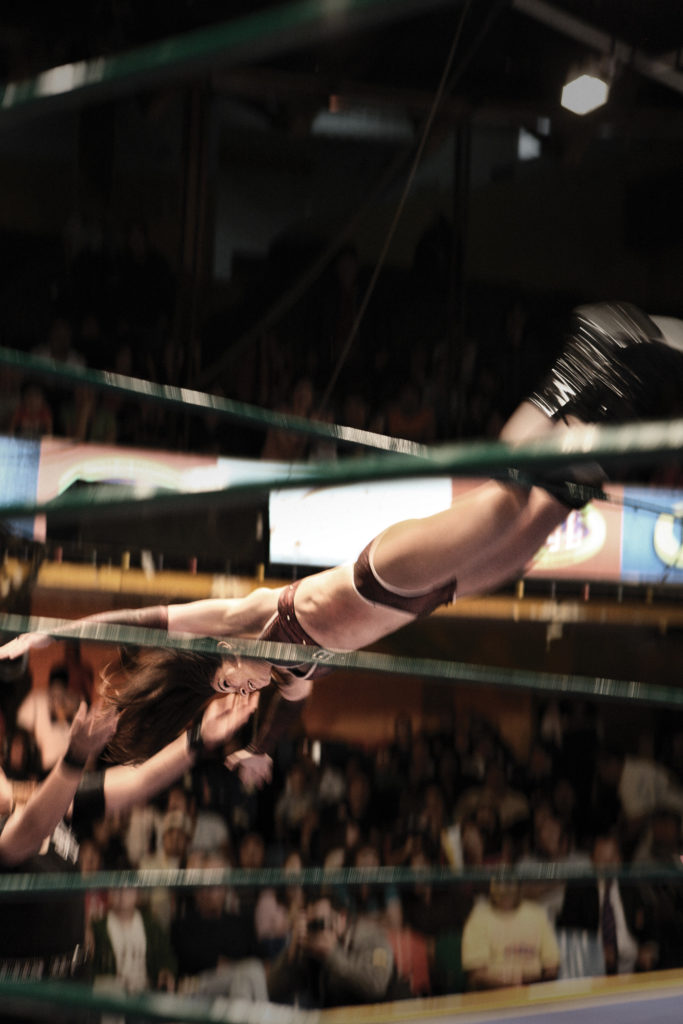 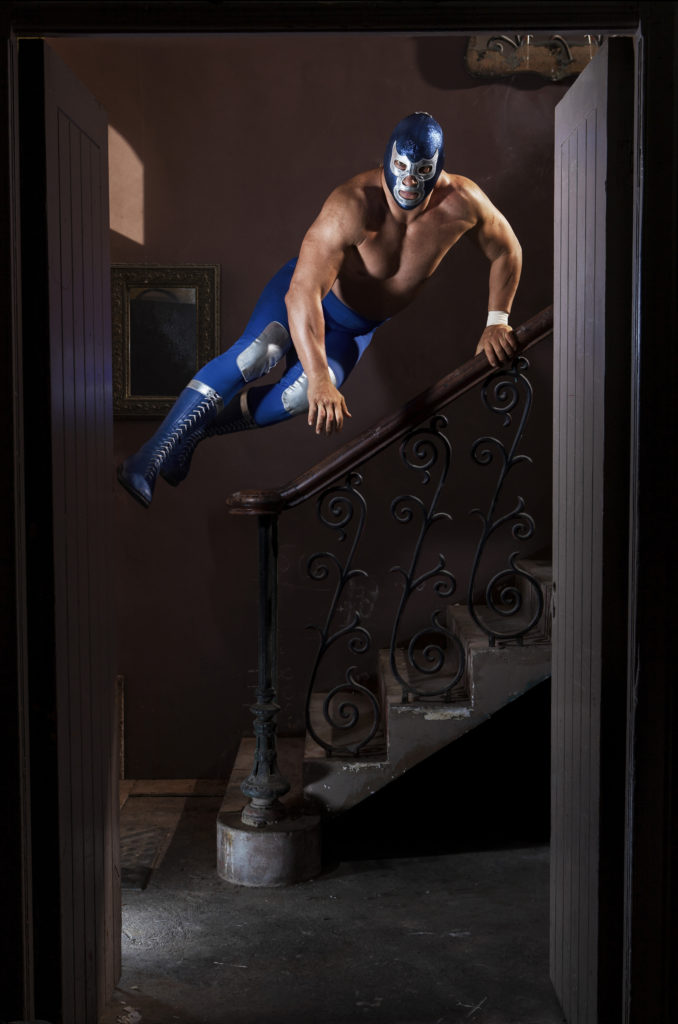 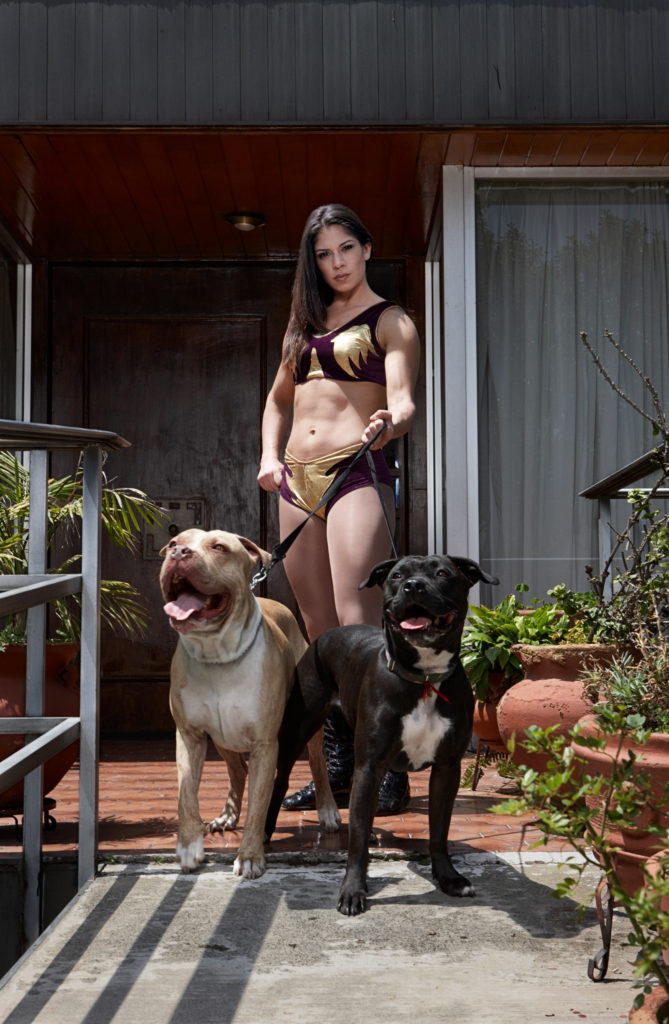 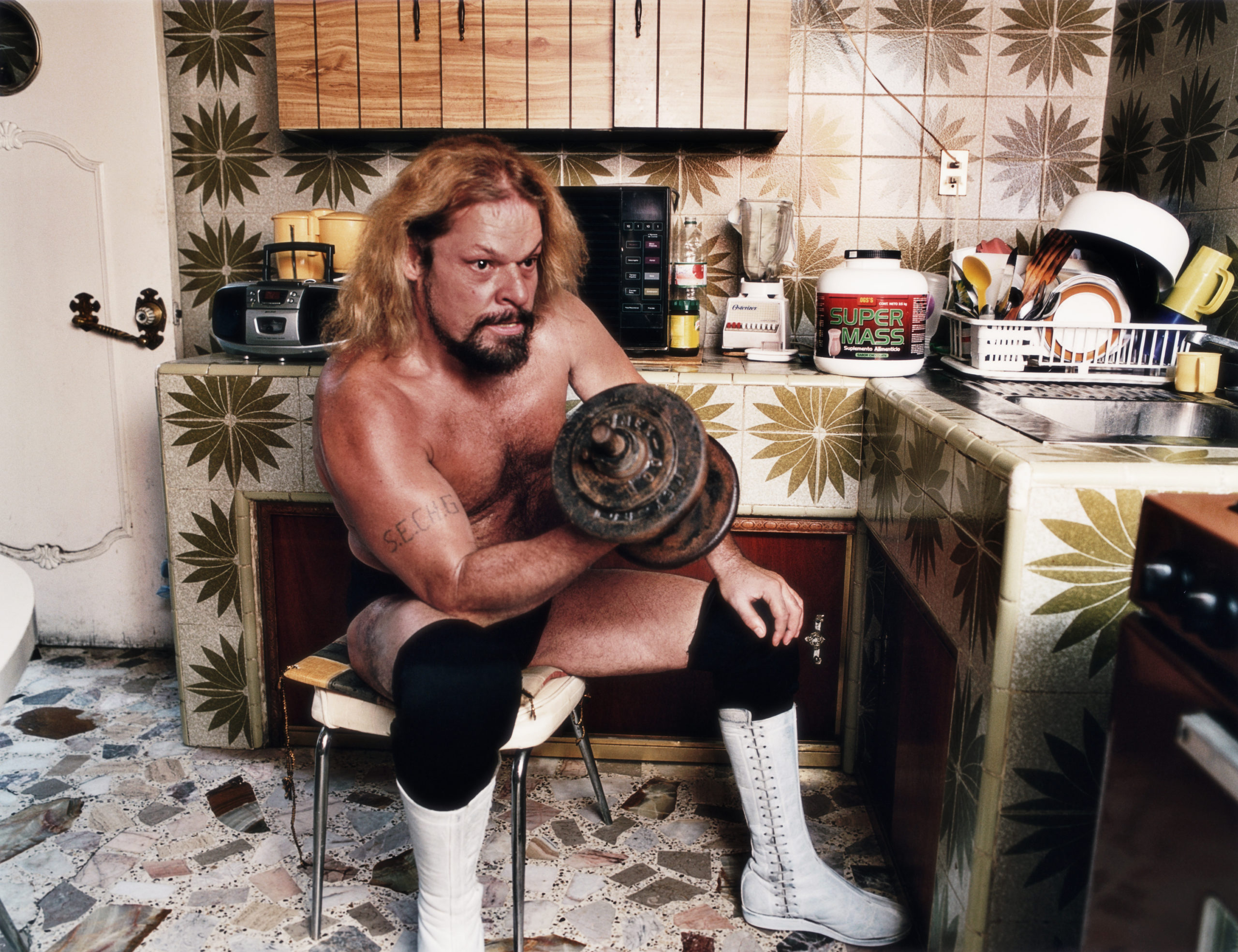 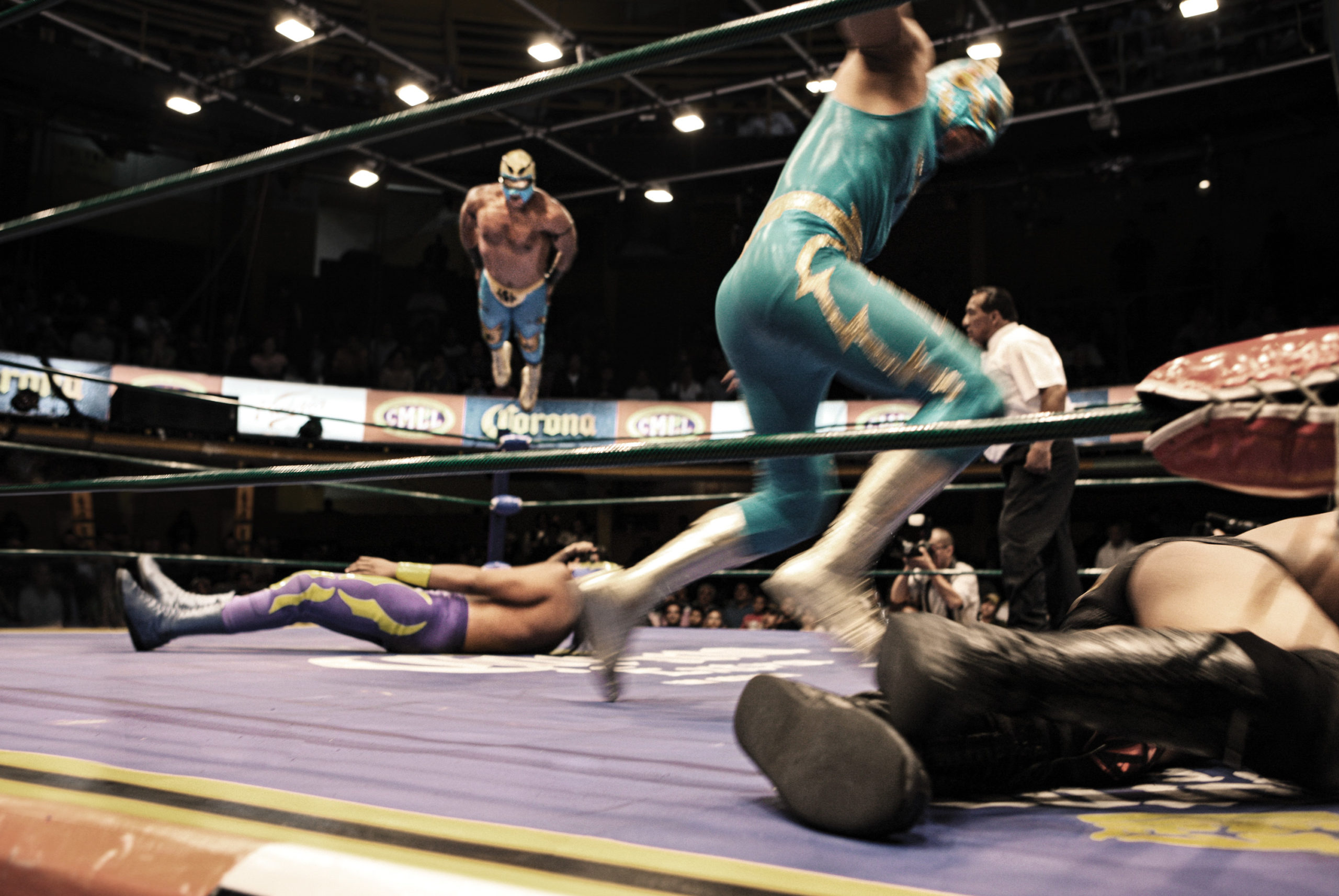 Slam is like the dark soul of a comic strip. It’s a cult of glorious contradictions: macho and camp; overt and covert; high art and kitsch. It places this extraordinary sport in the field of high art. 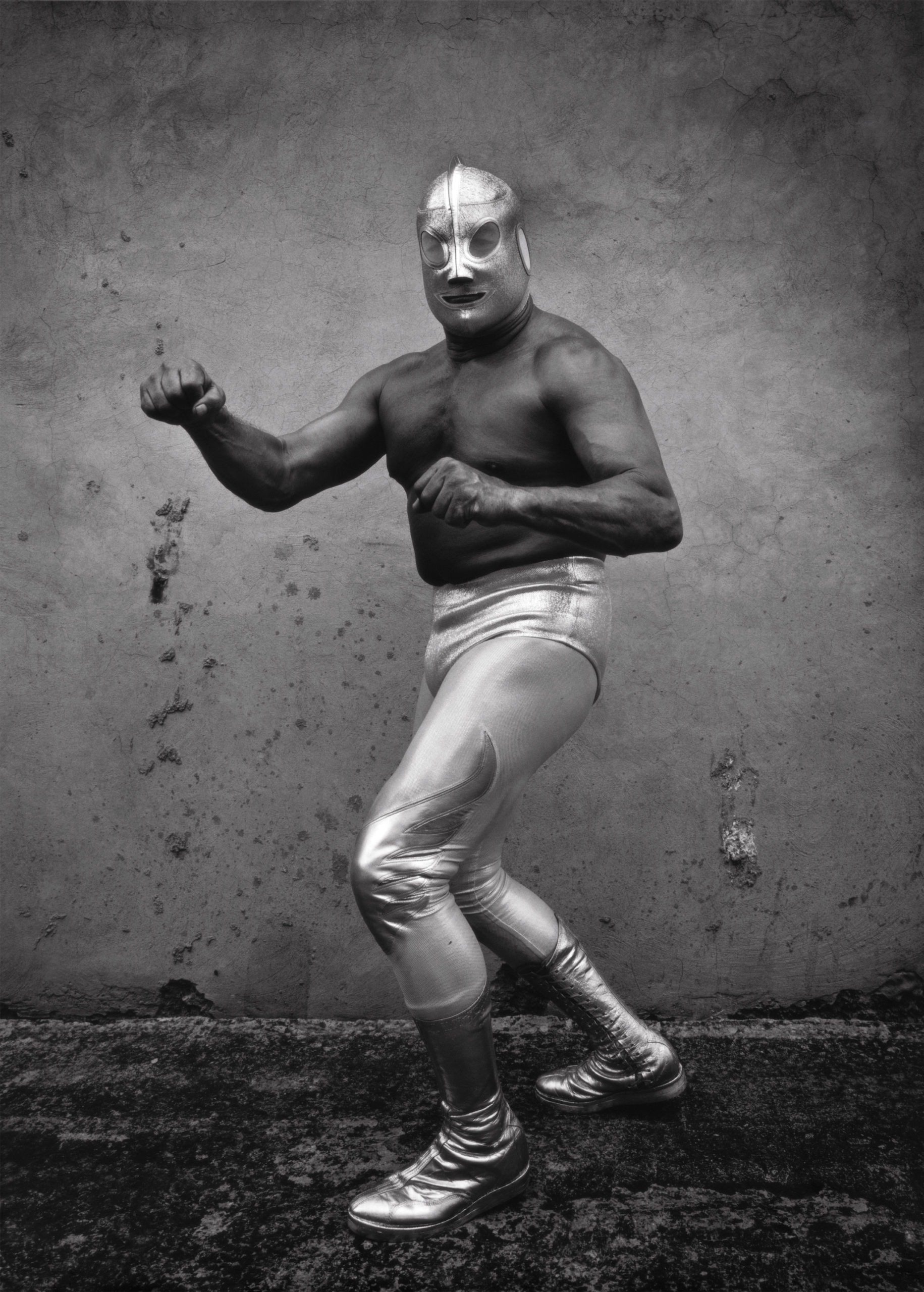 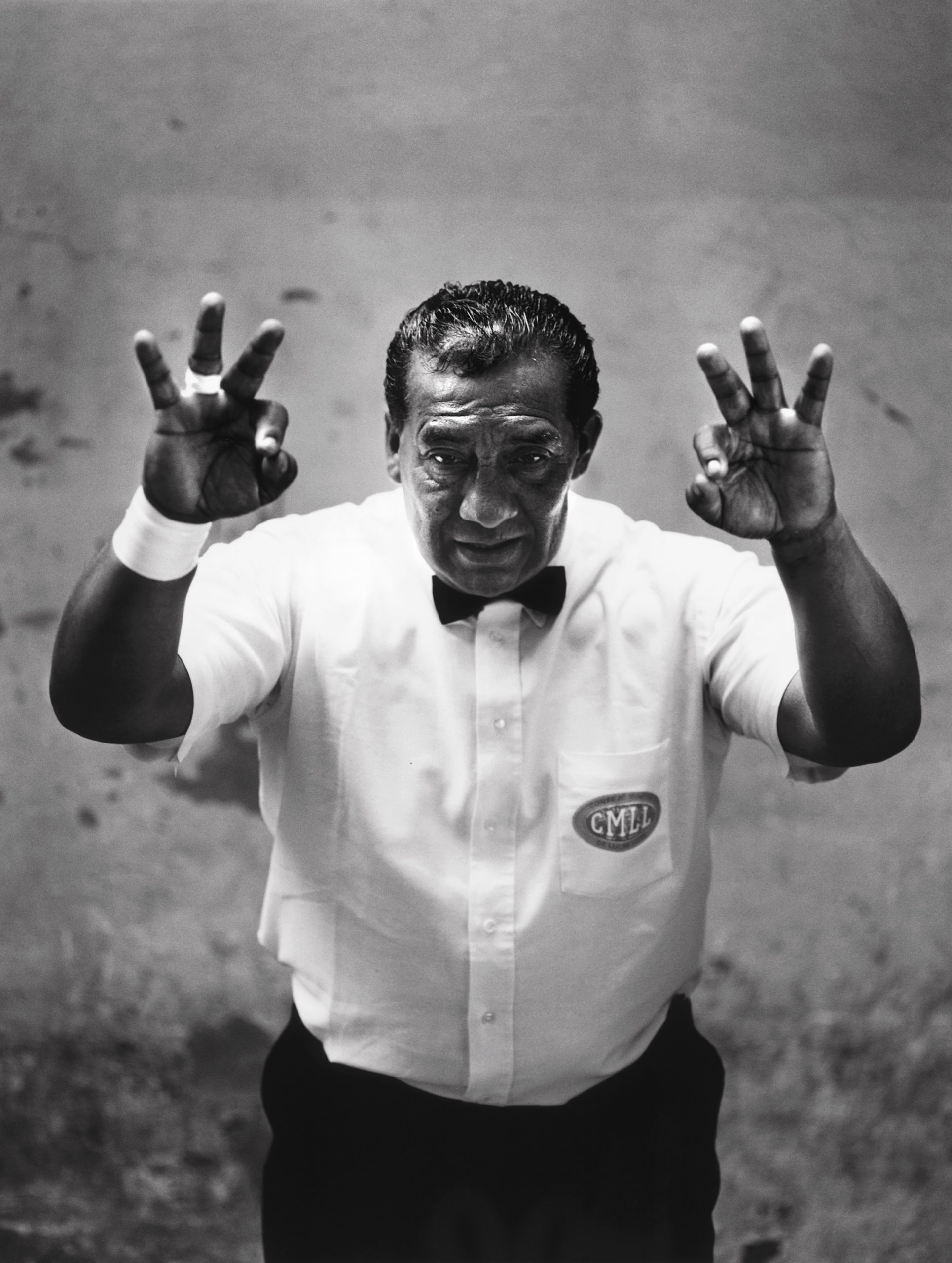 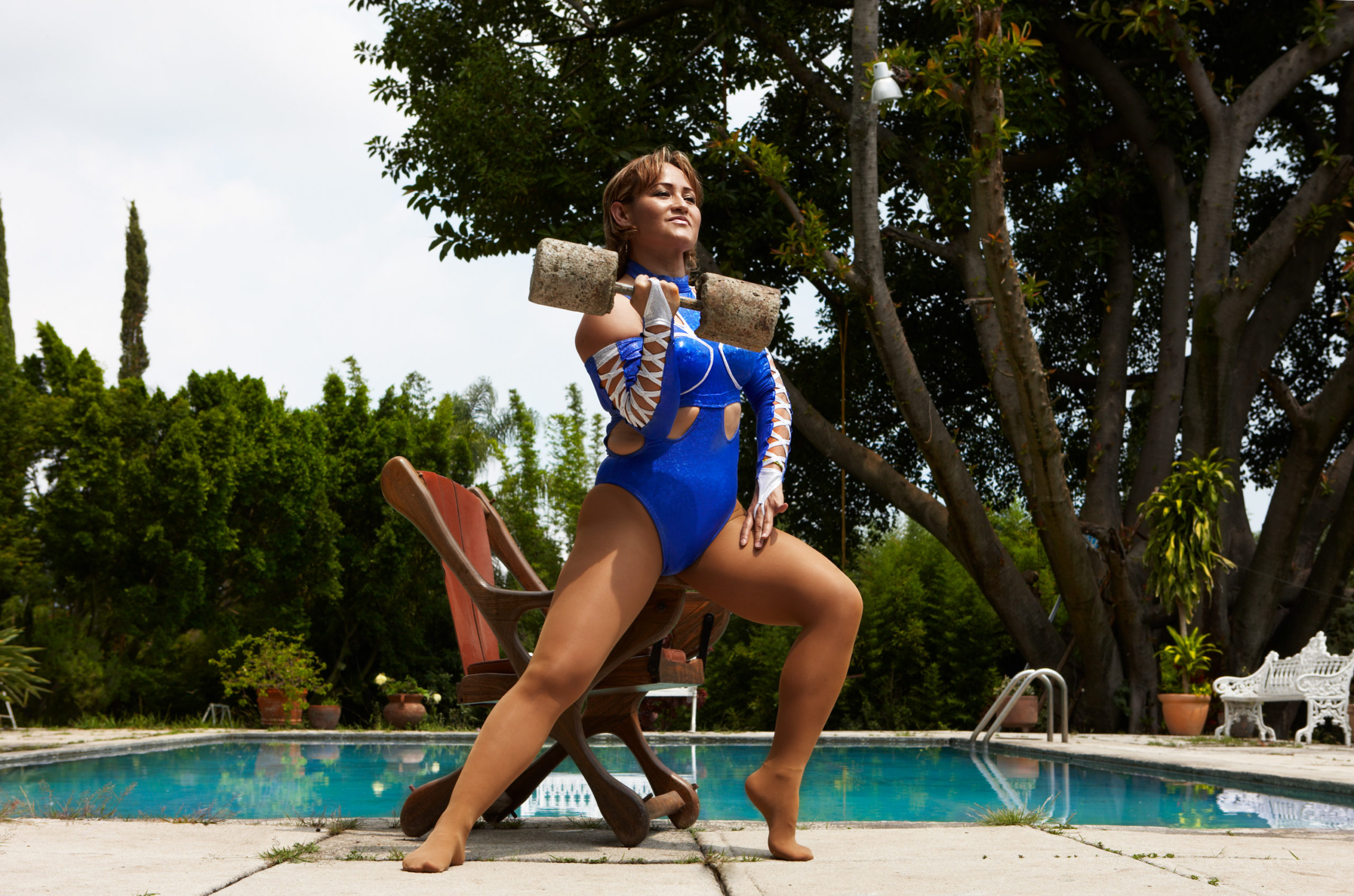 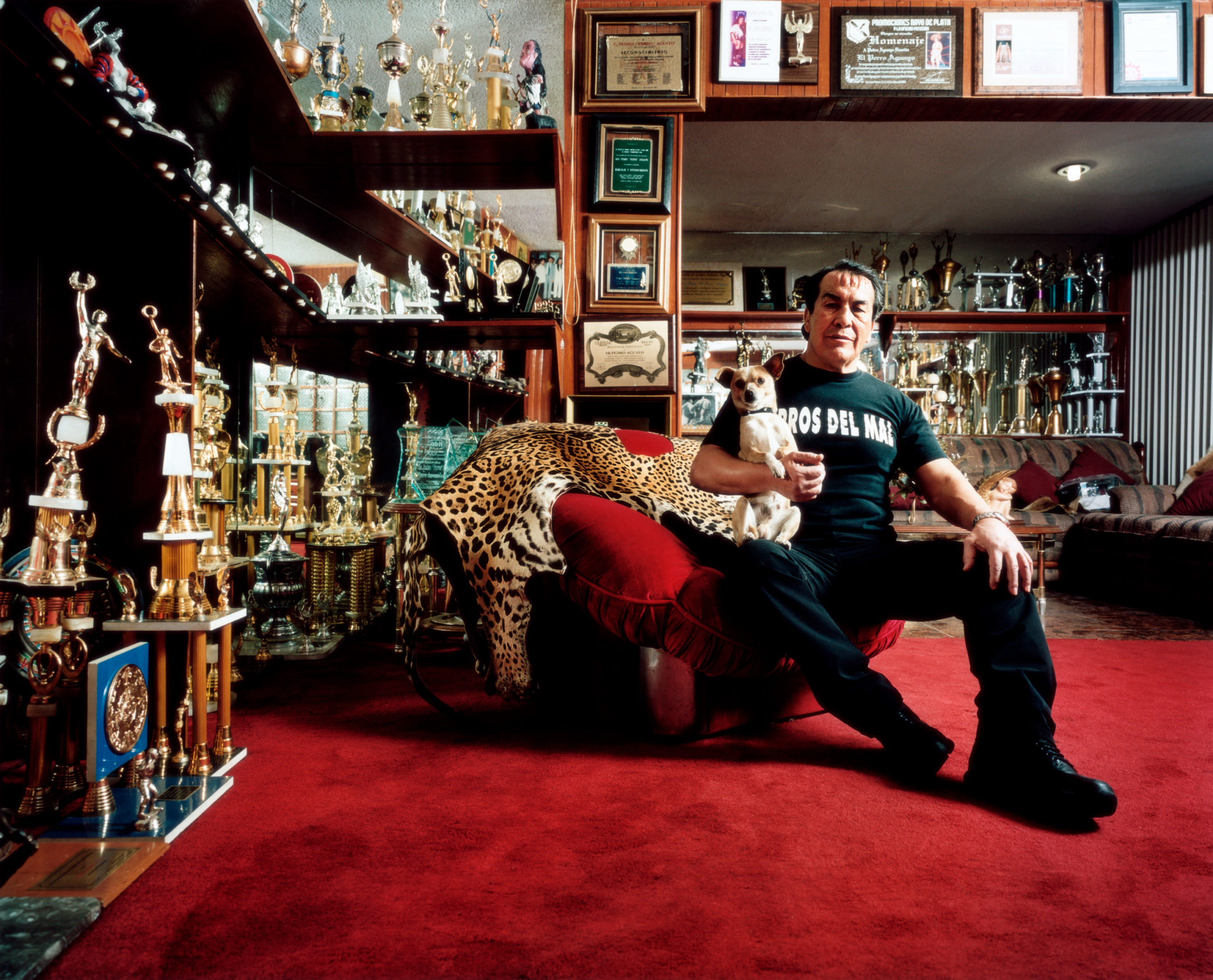 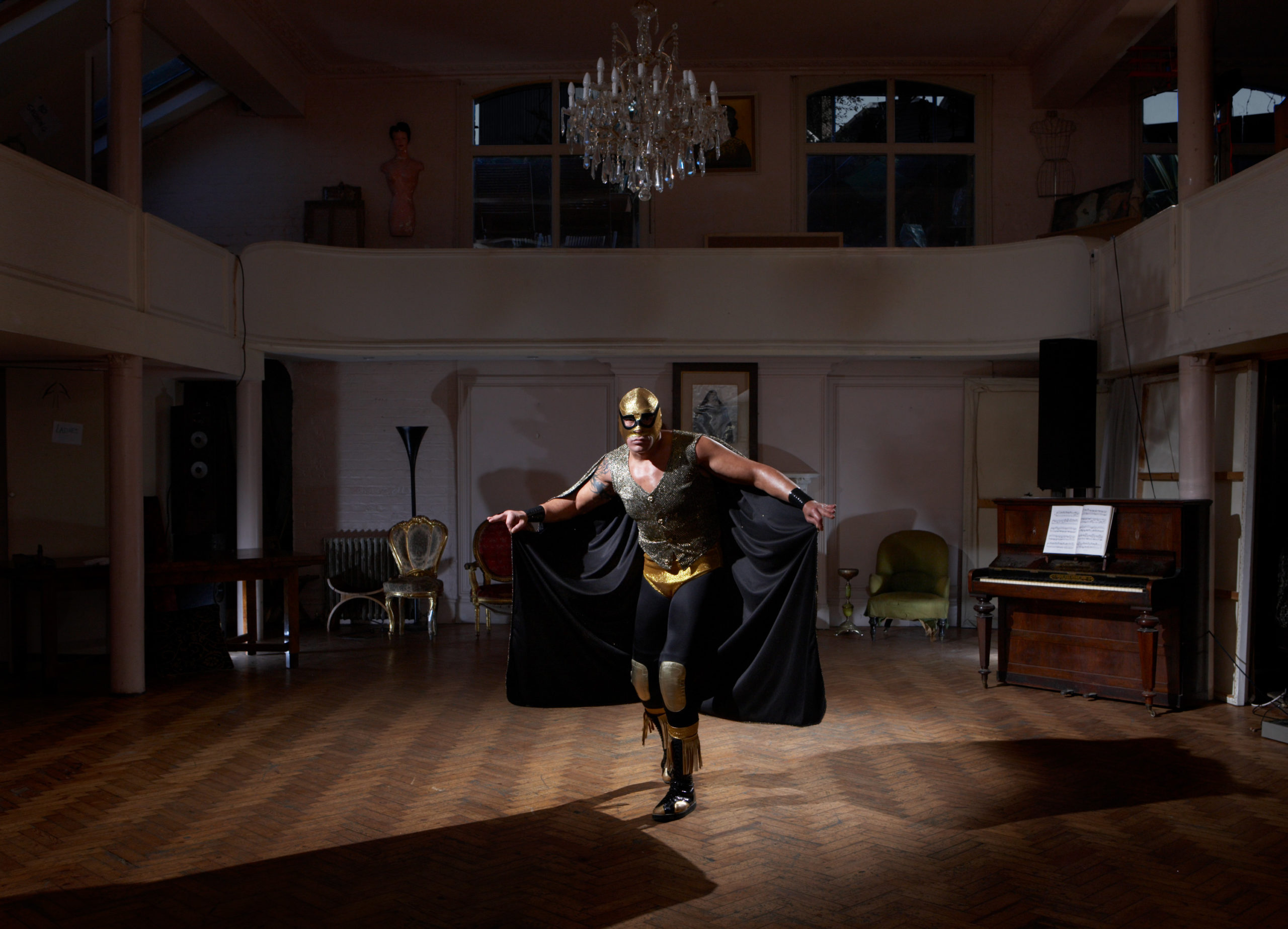 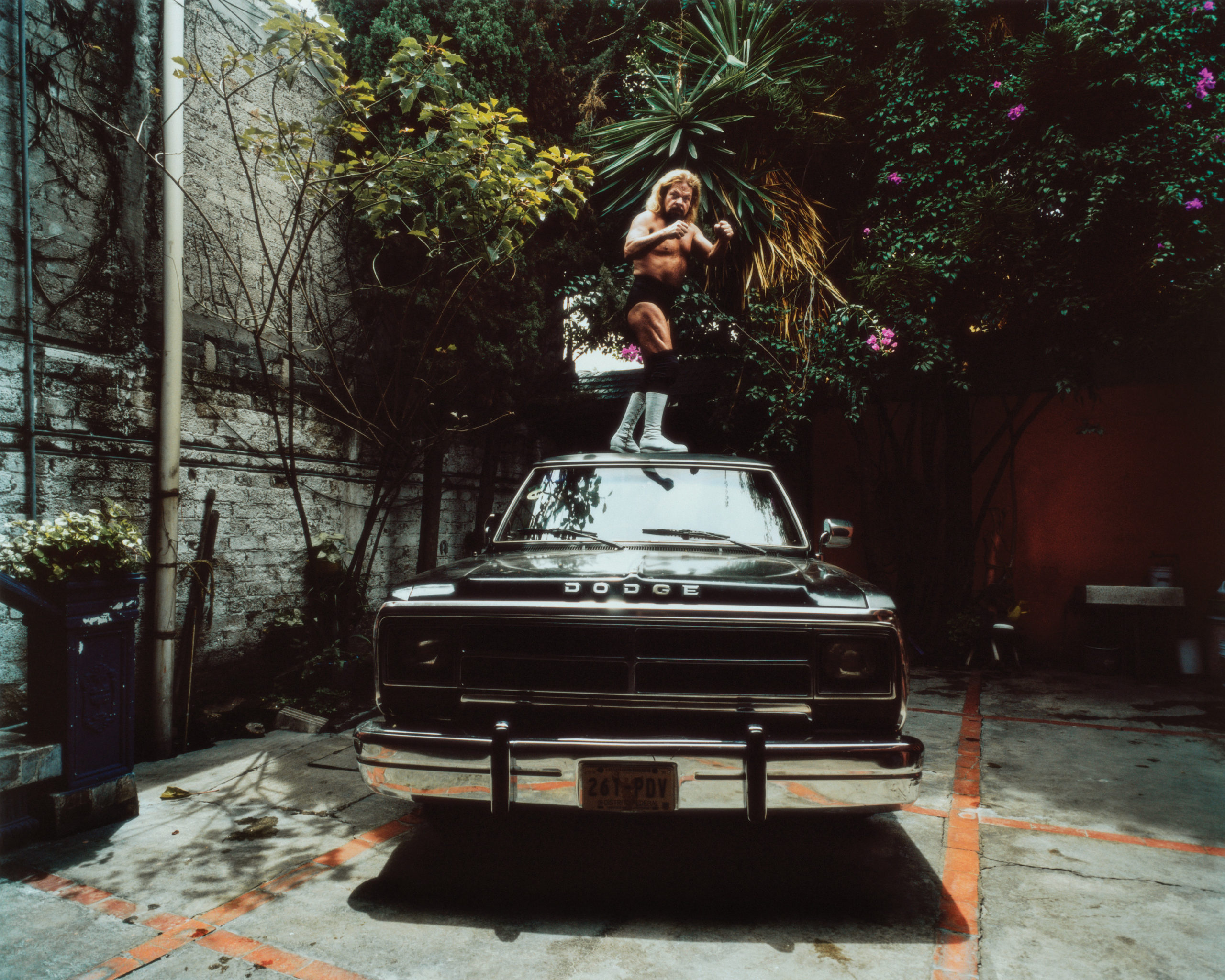 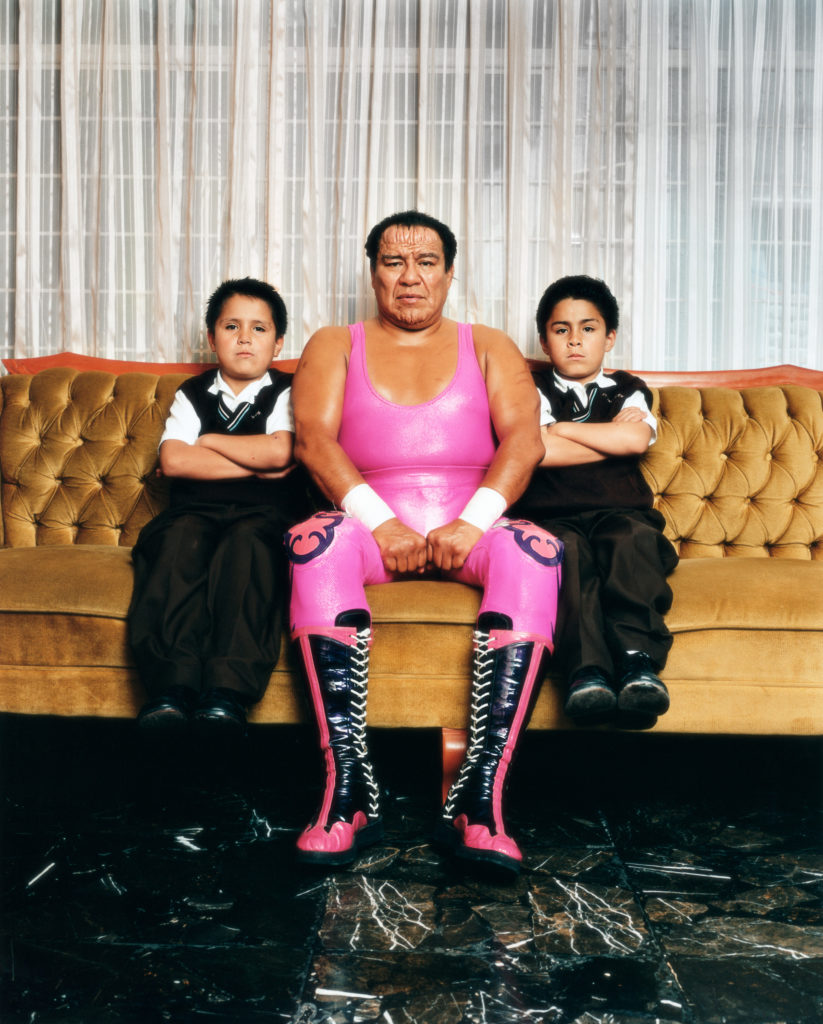 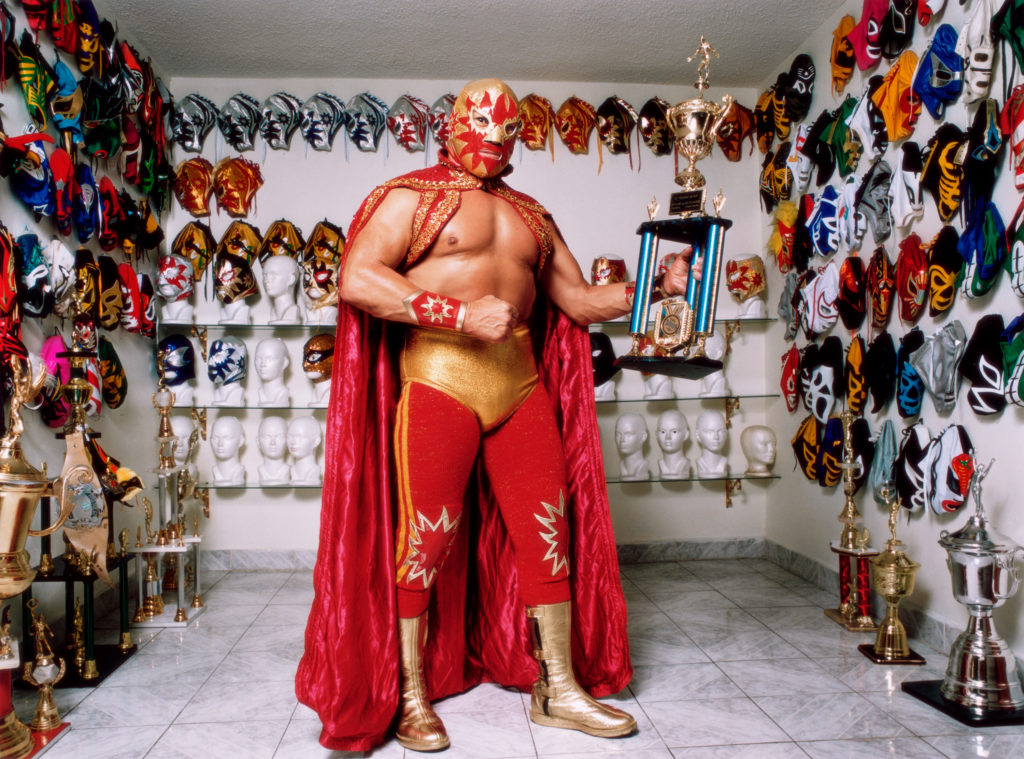 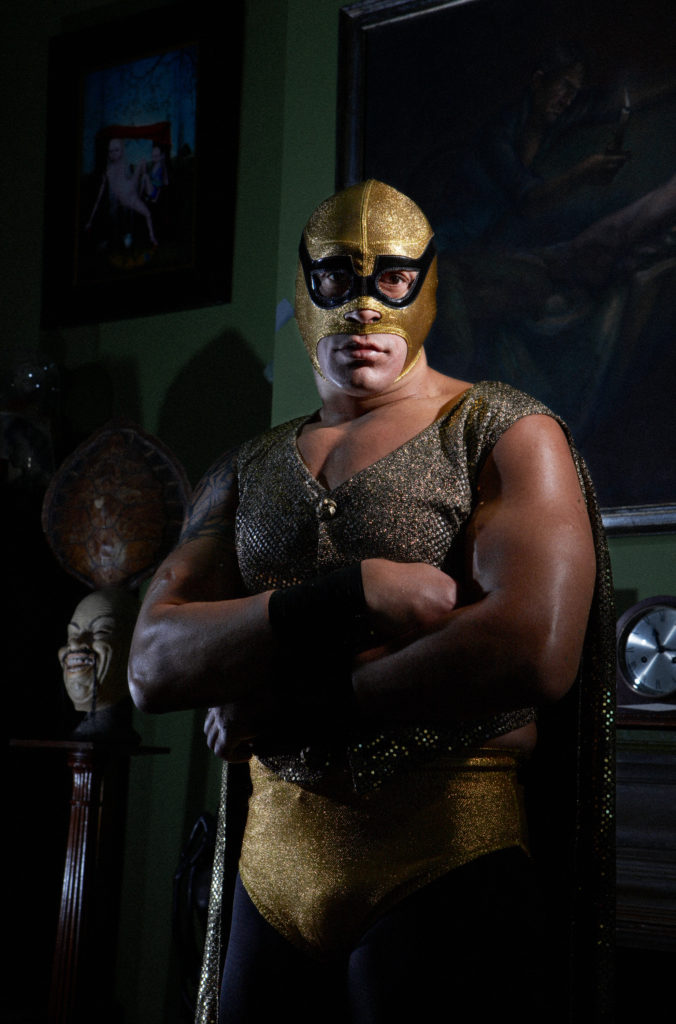