Renowned photographer, Katinka Herbert, is obsessed with men in tights and masks and has spent
the last 8 years travelling backwards and forwards to Mexico documenting the finest examples.
Finally they have all been captured by her lens and comprehensively collected in “Slam: Lucha Libre
Superheroes of the Ring”.

Katinka has immortalised the icons of the genre: El Hijo Del Santo, aka El Enmascarado de Plata
(The Man in the Silver Mask) and Blue Demon Jr; the goodies aka tecnico luchadores, usually
the good guys armed with sophisticated, silky skills; the nasties, or rudo luchadores, usually the
villainous, aggressive, less cultured warriors; the cross-dressing exoticos exemplified by the selfstyled
Queen of the Ring, Cassandro, in his perfumed and primped pomp; the mini-stars mini
estrellas as well as female wrestlers known as Luchadoras.

Part art book, part fun book and in total a labour of love: Slam: Lucha Libre Superheroes of the
Ring. The book has been beautifully designed by the renowned design group, FUEL. Featuring a die-cut
slipcase printed with a striking graphic illustration of a masked Mexican wrestler, the image on the
book inside reveals the another wrestler wearing a different mask. 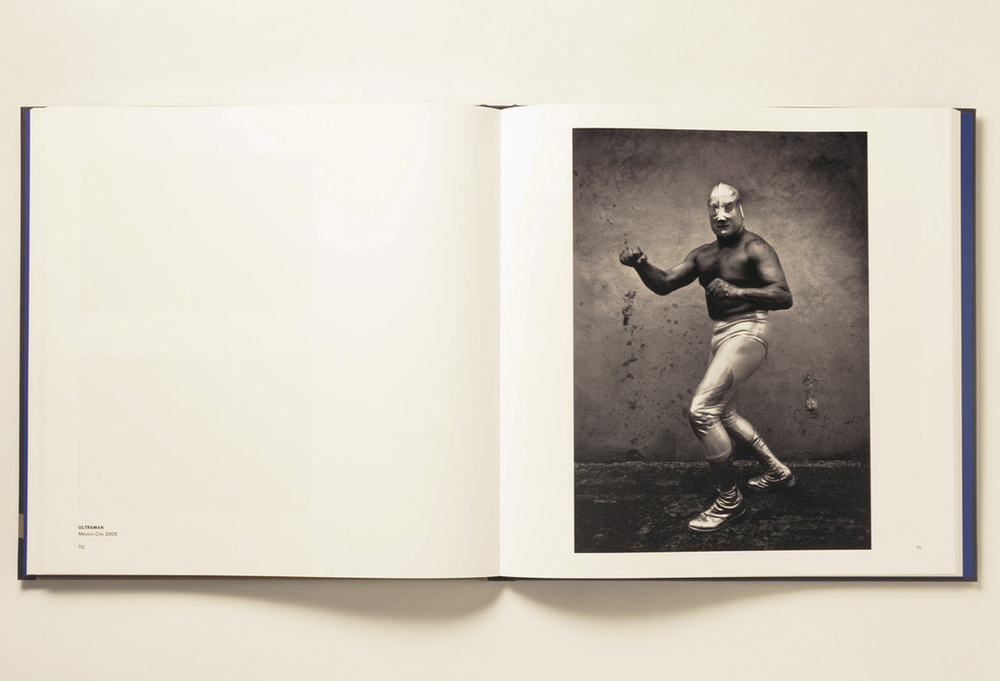 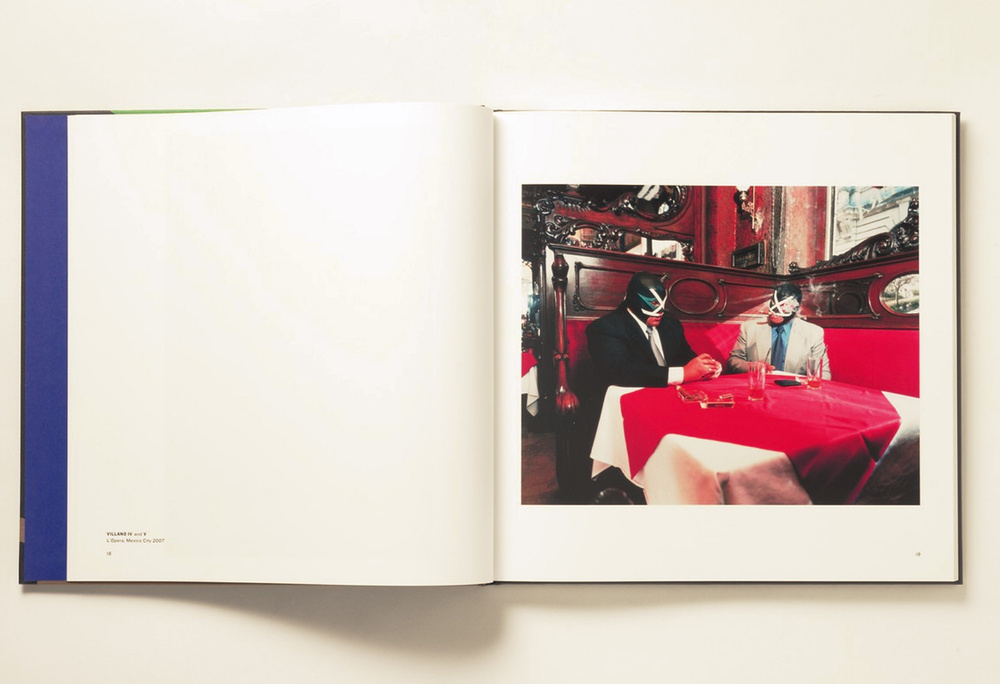 'SLAM is a unique and valuable collection of portrait photographs of Mexican Lucha Libre Superheroes, exhibiting the diversity of this fascinating theatrical combat culture. Each of Katinka Herbert’s stunning photographs places the subject in a fine art context, the perfect canvas upon
which to showcase the richness and diversity of the exquisite theatre of wrestling – I heartily commend it to you.' - from Kendo Nagasaki's Foreword